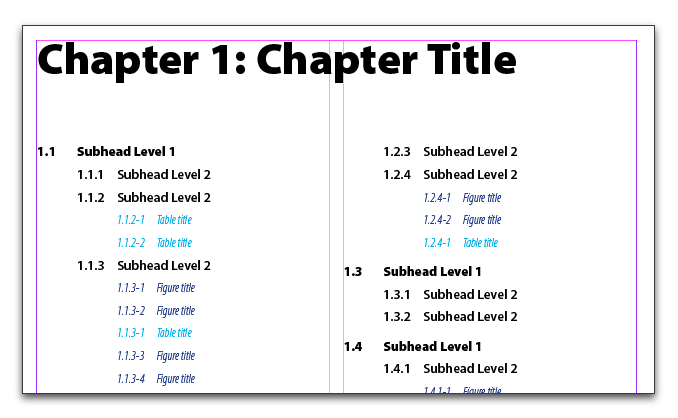 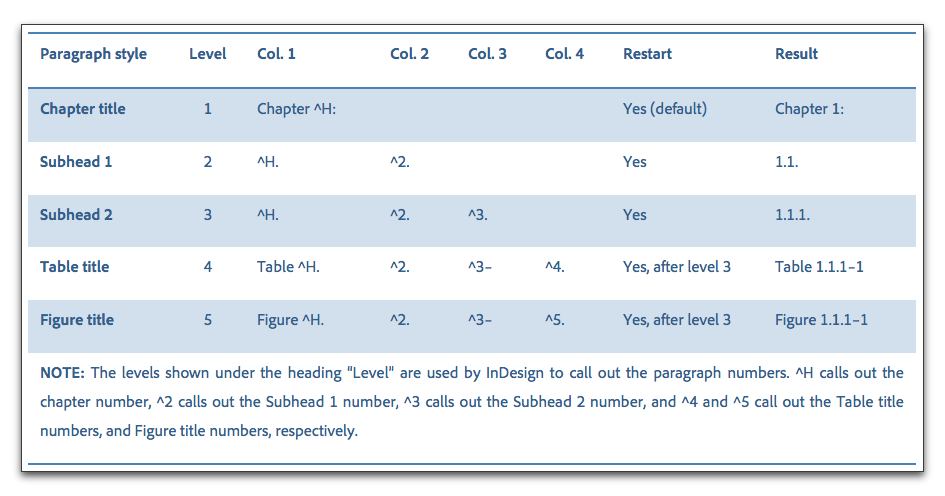 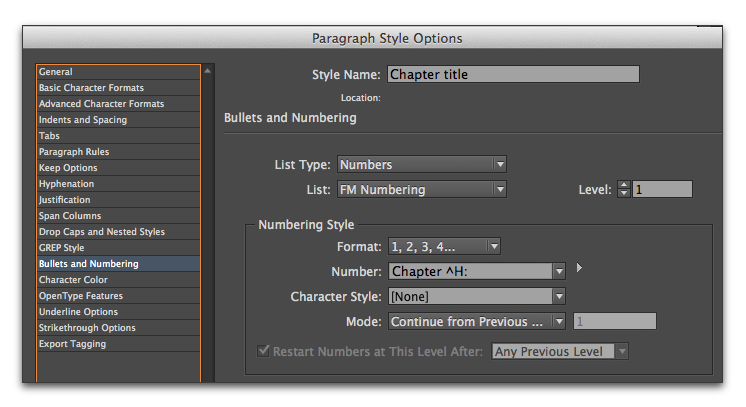 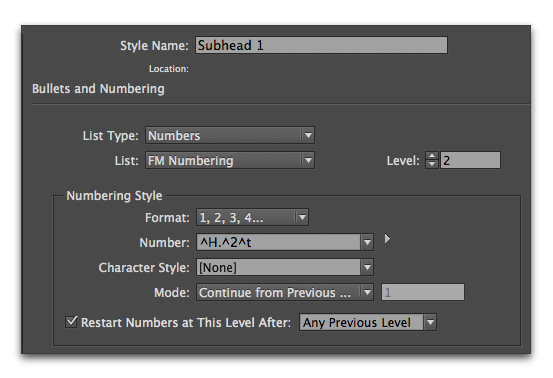 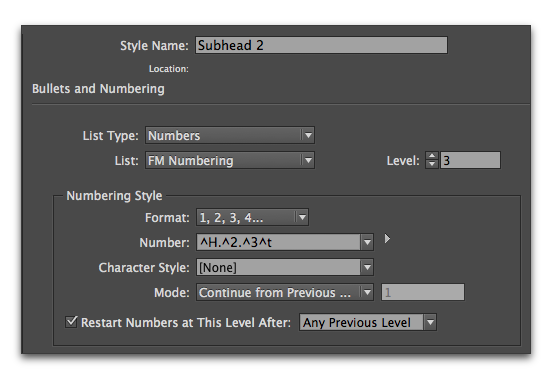 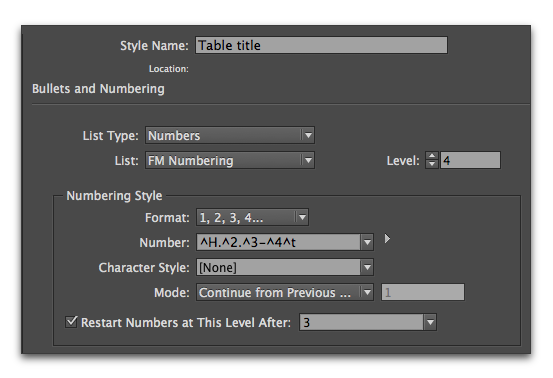 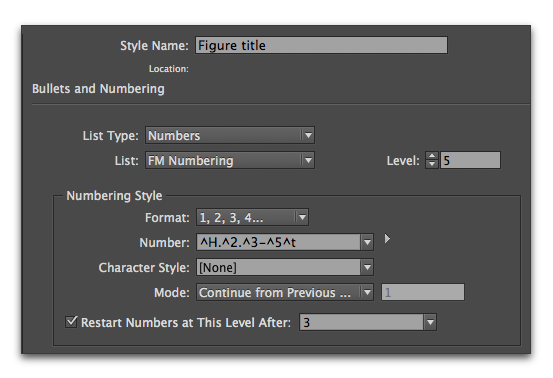 Numbering Headings in an InDesign Document

If you’d like to receive notifications about future Rocky Mountain Training blog posts, our classes or just want to stay in touch, please like our Facebook page.

Leave a Reply to Clint Prior Cancel reply